Card without a number or Zero

The zero card number represents the very moment before creation: unexplored potential. This is the only unnumbered card in the package. Yet, zero is also the endless circle and cycle of life, without beginning or end – Alpha and Omega.

There are moments in life when we have to make an act of faith and travel on paths that are unknown to us, but we grow as a result of our experiences.

The Mat is a reminder to listen to the voice of our inner child that reminds us of the excitement of new adventures and ventures into unknown territory. 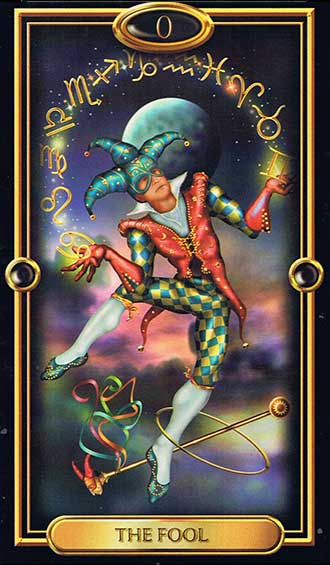 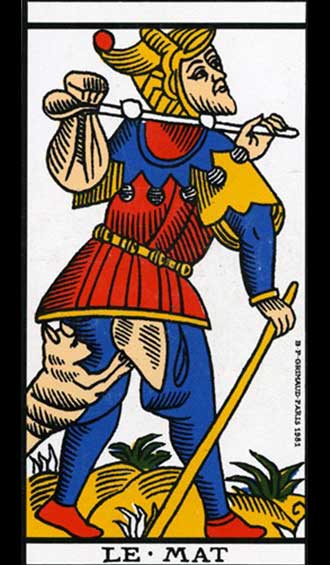